You are here:
farming 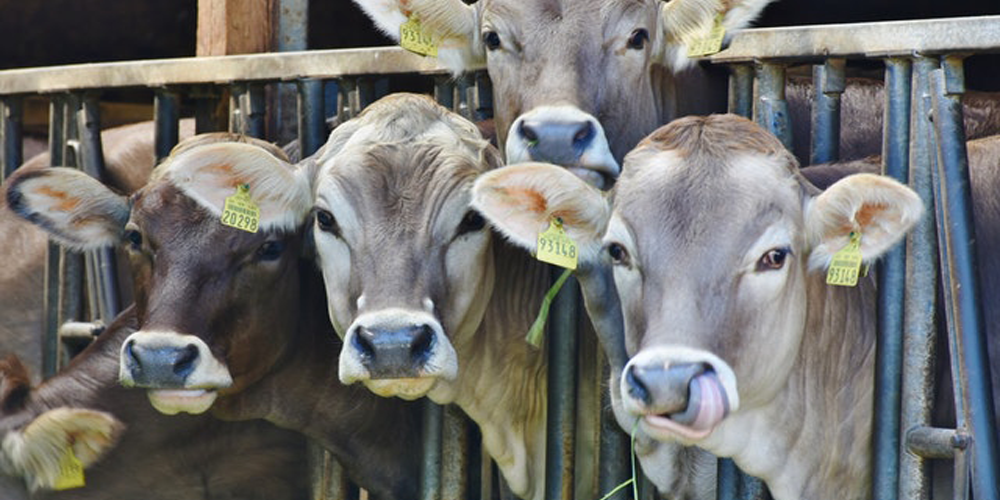 Intensive Farming as we have discussed earlier means rigorous widespread cultivation, rearing of provision in farming of species and variety of agricultural produce that are required in abundance in present day niche market.

Let us take present day chicken, which was not very long time ago known as ‘domestic foul’. Historically prior to its domestication it was classified as wild foul. In the fifties and sixties if half a dozen chicken were eaten in a village in the UK, it was considered a treat. Imagine, it is estimated that more than 50 billion chicken are annually reared and come out of hatcheries globally. In history there has never been so much chicken meat and the crop of eggs for that matter. Now with the expedited farming system, to meet the consumption requirements, it has been divided into two categories.

One has to be in the know that there are various other methods of chicken farming as well. For example, Free Range Farming, Organic Method, Yarding Method,  Furnished Cage Method and Indoor Raising Method and so on.

According to authentic sources (DEFRA and CWF) 750 million broiler chicken are slaughtered annually in UK. And at any given time there are estimated 29 million egg-laying (caged) hens and 116 million broilers in the UK.

In poultry broiler chicken is the bird which is hatched and reared purely for meat. Visualise that within 33-38 days an average 2.2 kilo bird is ready for slaughtering. After de-feathering and removing pluck etc the housewife puts it as a cooked bird of say, 2-3lbs on the dinner table.  Whereas, if you take the natural cycle, a brooding hen has to sit on eggs for 21 days for hatching a chick and, nearly another fifty days on average are required for a chick to be of a reasonable size for roasting / cooking.

Nice to know that intensive poultry farming has facilitated us consumers globally to make chicken the first choice of meat at easily accessible prices. But hold and behold! Let us review the procurement of intensive farmed poultry process. True, that the rapid and expeditious scientific and technological advancement has made intensive farming feasible. Looking from the Islamic point of view, we can say that “intensive farming” has never been researched or sagaciously any answers provided, even to suggest whether the usage of the yield of the intensive farming is permissible or otherwise.

Conditions in a broiler hatchery at the best of the time are enough to negate the concept of animal welfare. Good housing demands comfort and environmentally good space for growth. But these birds from days old chicks to the slaughter- able age do usually face:

Though these birds are given quality fresh and nutritious feed in compliance of EU regulations together with purified water laced with vitamins and minerals, there is always a feeling of robotic regime which is more than unnatural. So to create a chicken which looks like previous wild bird, or to be kind enough to ourselves, resembles traditional domestic foul, everything possible has been done apart from allowing a bird to feel and behave like a bird.

True it is that in the veracious sense of the words, “intensive farmed chicken is fit for human consumption “ , as the broiler looks like chicken, has texture like chicken, tastes like chicken and might even chirp like a bird, but the question is does it have same nutritious nourishment as the free-range chicken has.

Because of abundance of the world-wide production and supplies broiler and its portioned meat is inexpensive, Muslim communities and housewives are making a good meal of the intensive farmed products!

Second question is, this speeding up process of the production and reproduction of permissible species of birds, has it ever been under scrutiny or researched in the light of Islamic dietary rules to define animal welfare, status of tayyab and acceptability of the process. Truth is that that it has become a norm without acceptance and rejection.

Finally, when it comes to the method of slaughtering by zibah method, a few in the Muslim community raise voices for not using science and technology for slaughtering operation in slaughter houses / abattoirs. Whereas we all know that the Qua’nic injunctions are clear and are as follows:

Then, why oh why, these individuals affirming denials use the modern slaughter houses engaged in poultry slaughtering, and hang chicken upside down and gleefully slaughter intensive farmed chicken, the product and yield of intensive farming and still negate that they do not submit to science. True, that the slogan of Halal Consultations is to use the science and technology as long as it remains subservient to the Islamic ethics and jurisprudence. Allah only knows best.